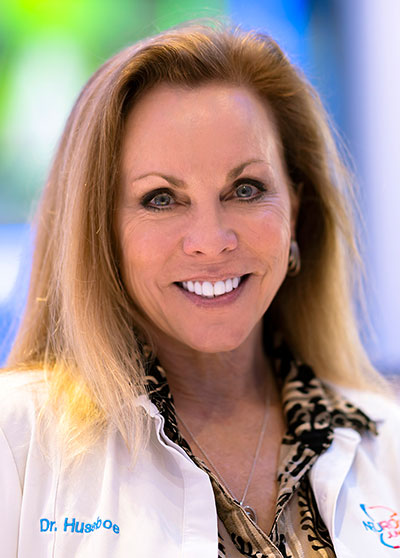 Dr. Lisa Huseboe has always been passionate about the brain's potential as one of the most important healing tools in the fight against many health conditions. This passion led her to the creation of Neurocity Junction. As founder and CEO, Dr. Huseboe developed and executed a state of the art facility which specializes in helping patients unlock their brain's potential to reorganize and rewire itself by creating new neural pathways called neuroplasticity.

As a graduate of Life University,  she obtained a Doctorate in Chiropractic and a Masters in Sport Health Science. In the following years she continued her research on various brain conditions such as Traumatic Brain Injury, Alzheimer's, Depression and Autism, which led her in developing a comprehensive and unique brain treatment now known as Cognitive Circuit Training (R) . This treatment is currently used at Neurocity Junction for many conditions, however primarily treating a rapid growing issue in personal injury; mTBI/ concussions.